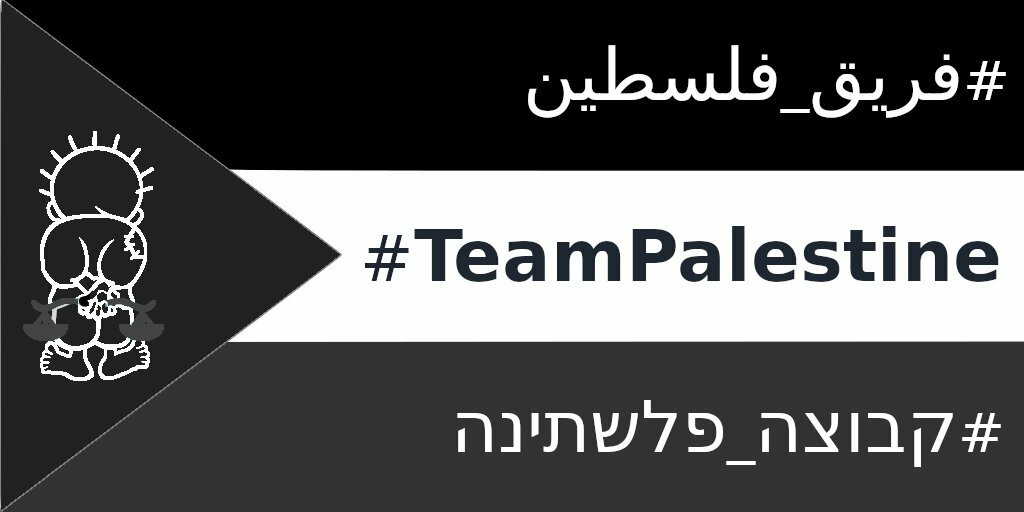 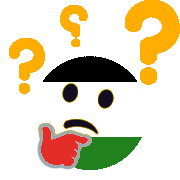 Palestine
will be free

To show the #Twitter audience who they are dealing with when it comes to hate-filled propagandist Ahmad #Mansour I have to rely on screen shots, now …

Simply "quoting" his nonsensical and arbitrary Tweet(s) does not work any more, that is, any of my Tweets containing a link to Mansour's Tweet(s) will not show up as a search result for anyone as he has "blocked" me, and neither will they contain an actual link to what Mansour tweeted.

#Zionism, the violent white supremacist national ideology of what Zionists brazenly call "#Israel" needs to be ostracized and outlawed in order to shape a more peaceful world.
If you disagree with this, please just leave me alone!
#OstracizeZionism #OutlawZionism #FreePalestine

I want to invite everybody to the #EiszapfenRevolution in #Germany and to the #GlobalIntifada.
Let's show 'em (the "elites", also known as exploiters and slavedrivers)!
You can start protesting by simply taking part in the #LongSteamyShowerChallenge!
#EzRev #ShowerChallenge #VollbadChallenge

#Twitter hates … everything except the #repression of #justice, it seems!

Palestine
will be free

OneStateSolution There is nothing here!

freespeech There is nothing here!