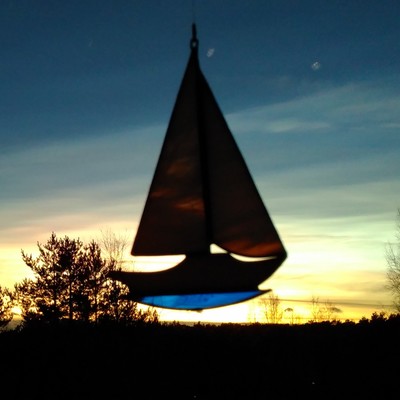 The UK has led the world in one of the biggest moves we have seen in the fight against corruption for years and the fight against anonymous corporations. More than half of the companies named in the Panama Papers were registered in the UK’s Overseas Territories.

Sometimes you climb the Shard and sometimes you get stuck in and campaign for a decade (or longer). There is a need for diversity of tactics.

@bluestarfish Great! Were you involved?

@douginamug It is pretty amazing news. No, not personally although know a few people in global witness and in the BVI working on transparency