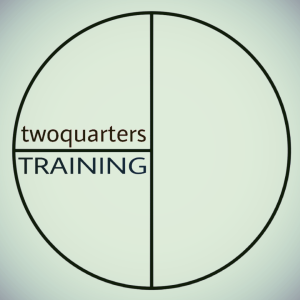 @bob
ok. so I spotted a while back you had the out of the box #freedombone units available for sale, have these yet been rebranded for #LibreServer ?? If so, we would appreciate some information regarding becoming a local distributor. @lasalpujarras

@directpositiveaction @bob @lasalpujarras Yes, it's now rebranded as LibreServer. If anyone wants to distribute this pre-installed on hardware then you can also do that. 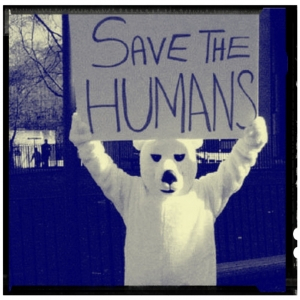 Yes indeed.
We have a wish to establish a #meshnetwork of #microservers for use across rurally isolated, diasporic communities of folks with a combined focus on creating more #circulareconomy for #restorativefarming practise, leading to a greater
#localresilience

@librecomms @directpositiveaction @bob @lasalpujarras In the recently released LibreServer version I deprecated the autonomous mesh part of it, because it took quite a lot of effort to maintain and there seemed to be few users interested.

But if there is enough interest in this type of use case then I could spin it off into its own separate project.

The typical use case for the autonomous mesh is remote areas of the world, war zones where infrastructure no longer works, or at sea, where there is no conventional internet access or it is too expensive/impractical. You deploy a bunch of laptops or other hardware and they just spontaneously create a network provided that they are within wifi range.